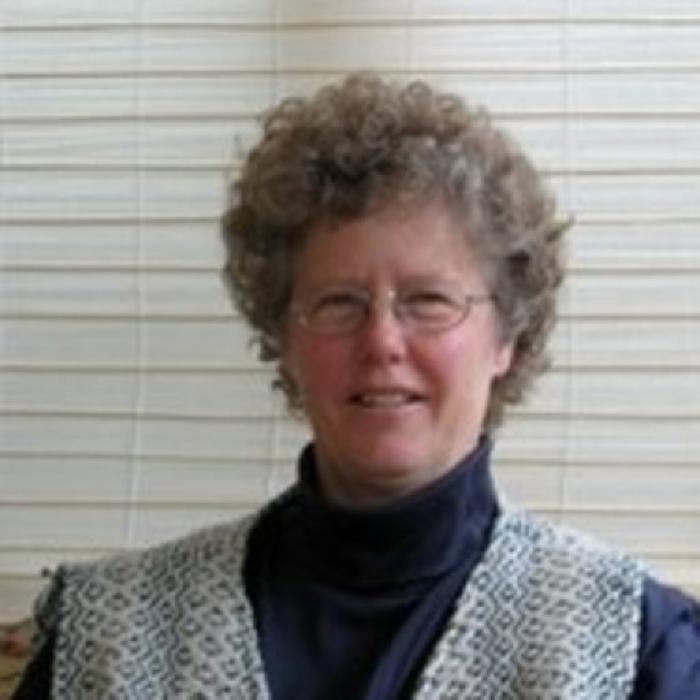 Lorna McNeur has researched and lectured in architecture since 1982 at The Cooper Union in New York; Carleton University in Ottawa, Canada; and The University of Cambridge in England. She has also practiced architecture intermittently since 1980—in New York at SOM and at small firms, and independently in Canada and the U.K.

She was a full-time Lecturer in Architecture at the University of Cambridge for 16 years from 1989-2005, teaching design studio and lecturing in the history and theory of urban public space and garden design philosophy. She continued consulting work at the Department as an Affiliated Lecturer until 2009, and then worked with the Interdisciplinary Design for the Built Environment (IDBE) until 2017 as a Tutor, Director of Studies, Supervisor, and Examiner.

McNeur has conducted in-depth studies on the planning principles of New York City and Central Park, as well as Rome and its environs. These have been approached from history, theory, and philosophy perspectives with a view towards informing the contemporary design of urban public space. In particular, she studies the relationships between the planning of gardens and the planning of cities (e.g., New York City and Central Park), and how the two can inform each other— sustainably, philosophically, and spiritually—regarding contemporary public space issues, including urban theatricality. She welcomes research communication and/or proposals on urban public space—internationally and/or specifically regarding New York’s Broadway and various public and green spaces, as well as investigations into Roman urban public space.

McNeur has also completed advanced training in and practices body psychotherapy. She integrates her architecture and psychotherapy work into environmental psychology, working with issues such as environment and emotions, psychology, and space. She is currently Events Secretary for the Cambridge Jungian Circle, and continues her hands-on research as Green Public Space Coordinator for the Abbey People Community Group in Cambridge UK.

She has lectured, published, and exhibited her work internationally, most notably in New York at the Whitney Museum, The Cooper Union, and Art Forum; in London at the Architectural Association (AA Files); and in Cambridge, U.K. at The Fitzwilliam Museum.

She is now a Retired University of Cambridge Lecturer in Architecture and an Emeritus Fellow in Architecture at Lucy Cavendish College. Additional information on McNeur’s publications, projects, exhibitions, current work, and interests, is available on her website.