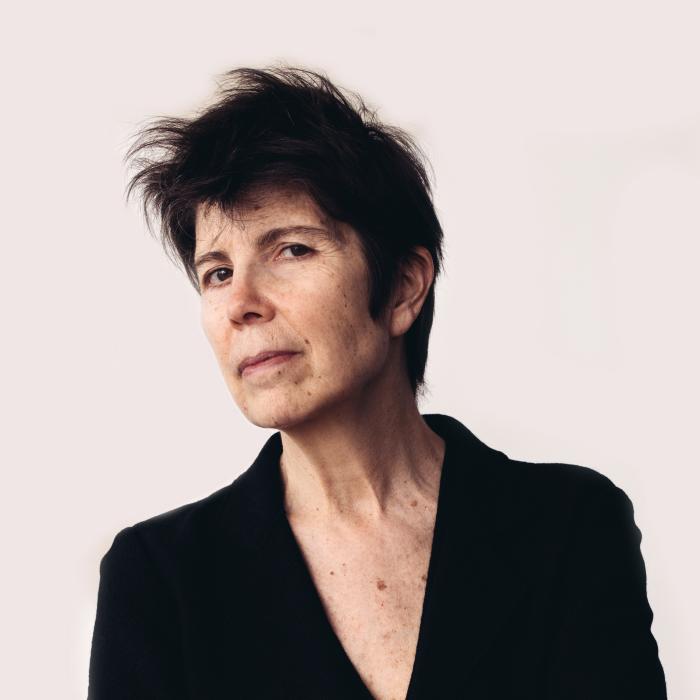 Elizabeth Diller is a co-founding partner of Diller Scofidio + Renfro (DS+R), an interdisciplinary design studio based in New York. Alongside Ricardo Scofidio, Diller’s cross-genre work has been recognized by TIME’s "100 Most Influential People" list and the first MacArthur Foundation fellowship awarded in the field of architecture. DS+R completed two of the largest architecture and planning initiatives in New York City’s recent history: the adaptive reuse of an obsolete, industrial rail infrastructure into the High Line, a 1.5 mile-long public park; and the transformation of Lincoln Center for the Performing Arts’ half-century-old campus. She also led two cultural works significant to New York, both completed in 2019: The Shed—the first multi-arts center designed to commission, produce, and present all types of performing arts, visual arts, and popular culture; and the expansion of the Museum of Modern Art (MoMA). Liz also co-created, -directed, and -produced The Mile-Long Opera, an immersive choral work featuring 1,000 singers staged on the High Line. Most recently, DS+R was selected to design the London Centre for Music and a new Collection and Research Centre for the V&A in London’s Olympic Park. Liz is a Professor of Architecture at Princeton University.

Recent projects include the 35-acre Zaryadye Park adjacent to the Kremlin in Moscow; the Museum of Image & Sound on Copacabana Beach in Rio de Janeiro; The Broad, a contemporary art museum in Los Angeles; the Berkeley Art Museum and Pacific Film Archive at the University of California, Berkeley; the Roy and Diana Vagelos Education Center at Columbia University in New York; The Juilliard School in Tianjin, China; and the Hungary Museum of Transport in Budapest.

DS+R’s independent work includes the Blur Building, a pavilion made of fog on Lake Neuchâtel for the Swiss Expo; Exit, an immersive data-driven installation about human migration at the Palais de Tokyo in Paris; Charles James: Beyond Fashion at the Metropolitan Museum of Art in New York; Arbores Laetae, an animated micro-park for the Liverpool Biennial; Musings on a Glass Box at the Fondation Cartier pour l’art contemporain in Paris; and Pierre Chareau: Modern Architecture and Design at the Jewish Museum in New York. A major retrospective of DS+R’s work was mounted at the Whitney Museum of American Art in New York. Most recently, the studio designed two site-specific installations at the 2018 Venice Biennale and the Costume Institute’s Heavenly Bodies: Fashion and the Catholic Imagination exhibition at the Metropolitan Museum of Art in New York.