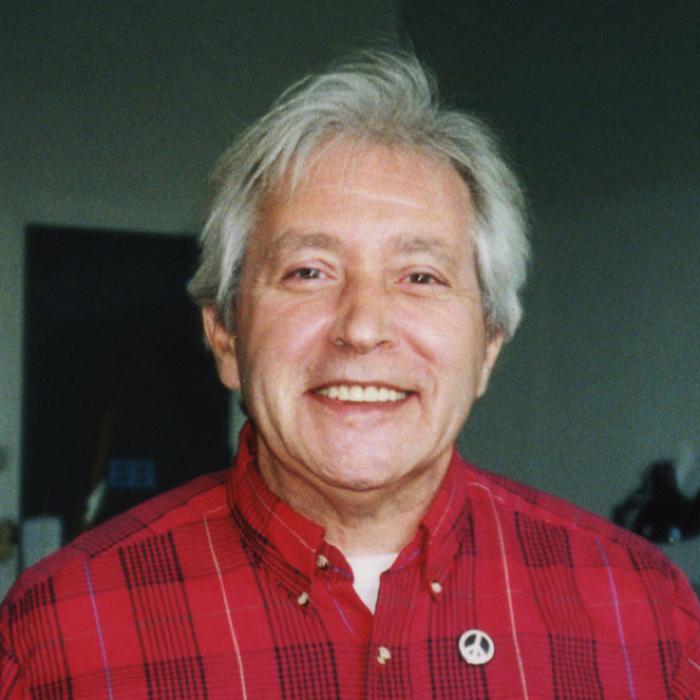 George Chaikin (1944–2007) was an artist, scientist, and educator. He was a Professor of Art and Mathematics at Lehman College of the City University of New York. From 1985–2003 Chaikin taught Introduction to Computer Graphics—and later, Computer Applications and Descriptive Geometry—to architecture students at The Cooper Union. He also taught at the School of Visual Arts, Princeton University, and New York University.

Chaikin received his B.Arch from The Cooper Union in 1969. In addition to his career as a university professor, he worked as a research scientist and as an artist. He held research affiliations with NASA, the Siemens Corporation, and the Brain Research Laboratory at New York University. As a scientist, he developed a method for drawing curves with computers that has come to be known as "Chaikin's Algorithm." He also designed and patented a microchip for computer imaging based on the geometry of logarithmic spirals.

As an artist, he collaborated with many individuals and collectives, including Ocean Earth and Plexus International. His work has appeared in exhibitions throughout the world, including in New York, Chicago, Amsterdam, Rome, Vienna, Munich, and Cagliari.

This text has been adapted and compiled from the following sources:
“George Chaikin.”